The Led Zeppelin Experience is heading to Cleveland! 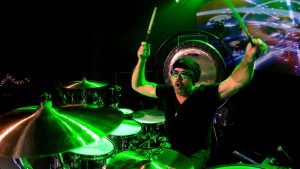 Purchase your tickets today at https://www.ticketmaster.com/jason-bonhams-led-zeppelin-evening-tickets/artist/1480265.

Tess Abney
Tess Abney is a freelance writer who was born and raised in the Quad Cities. She spends most of her time attempting to successfully raise three boys. In her free time, writing is her passion. Whether it is sharing local events and businesses with readers or sharing her thoughts on life, she finds comfort in the way words can bring people together.
Tagged: ClevelandEventsJames DylanJason BonhamLed ZeppelinMasonic ClevelandThings To Do